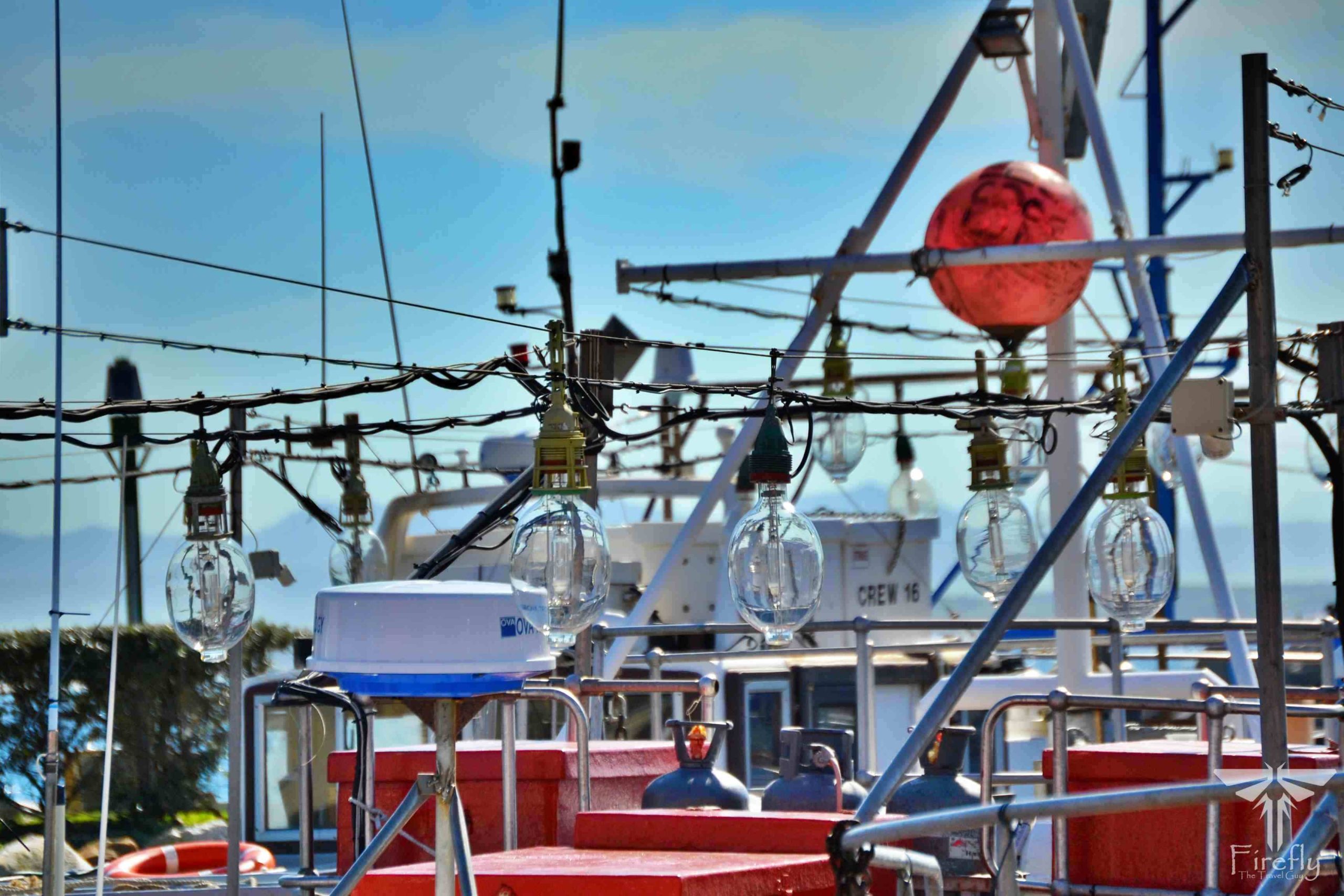 Ahhhhh, St Francis Bay.
Beaches, canals, luxury homes, a Jack Nicholas designed golf course, laid-back holiday atmosphere, girls in bikinis (I just wanted to put that in), surfer boys, sundowner cruises and lekker seafood. Like any good infomercial and destination, there’s always a, “But wait, that’s not all…”
Located between St Francis Bay and Cape St Francis is one of the only private harbours in South Africa called Port St Francis.

The chokka, or squid, industry in the area started in the 1980s and by the 90s the chokka freezer vessels had become too big to operate out of the Krom River and started using the Port Elizabeth harbour. It meant that a serious need for a small craft harbour in the area was identified to keep the economic spinoffs of the industry in the area. Construction started on Port St Francis and the port opened in 1997, bringing the chokka fleet back home. Today the port has 171 recreational moorings and 47 commercial moorings along with a whole residential development around it and a small retail section on the water’s edge.

It’s always good to look at the bigger picture of anything, doesn’t matter if it’s a destination, plan, concept or whatever. It’s just as important though to look at the details. The little things that you normally miss if you don’t look out for them. I find that is the case at Port St Francis as well. It’s easy just to see the mass of chokka boats and say wow! But have a closer look at the details and those are the things my camera loves. The massive light bulbs to attract the squid to the surface at night, the buoys, the lines of the railings and ropes…

… the bows of the boats, the anchors, colours, shapes and sizes.

Next time you swing past a place like Port St Francis don’t just stop by to have a look at the bigger picture to say you’ve been there. Take a couple of minutes extra and see the beauty within.

Aloes in the Karoo