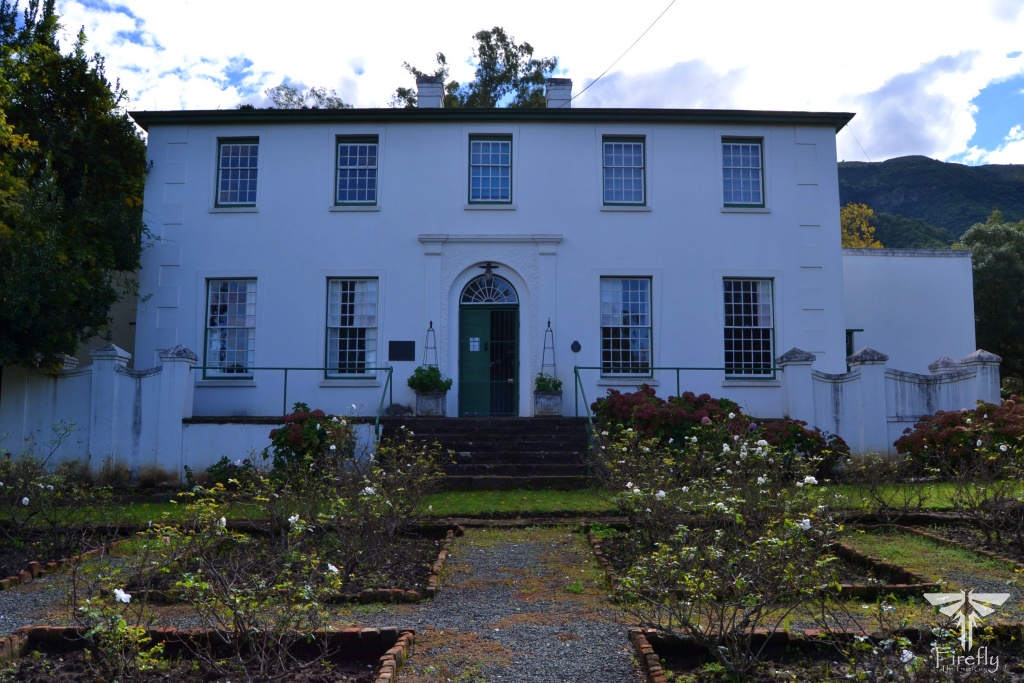 Somerset East has two excellent museums with a lot of history and probably equally as many ghost stories. Over the years, several visitors to the Somerset East Old Parsonage Museum have reported seeing a tall man in a black suit sitting behind the desk in the study. There have even been incidents of visitors seeing the light bulb over the desk in the study switching on and off when they enter the room.

A previous employee who worked in the museum for 20 years, has, on a few occasions, heard heavy footsteps slowly descending the staircase when she has been on her own in the building, and busy elsewhere. Neither is it unusual for people who are alone in the building to hear slow, heavy footsteps in the upstairs rooms. Or so I heard.

People have also reported seeing a little boy in Victorian dress standing in a corner or running down the passage, with a very sad expression. There is actually a grave under the floor of the room where he has been seen, where the infant son of a Pastor is buried. Coincidence?

Museum staff at the Walter Battiss Art Museum located in the old Officer’s Mess built during the time of Somerset Farm, feel certain that there is still a soldier present in the museum. Different people have experienced a “male” presence in various rooms of the museum. It is said that on some nights, one can still hear the English officers throwing their glasses into the fireplace. Passers-by, on dark nights, have reported seeing a man standing in an upstairs window.

One man who lived in the building as a small boy said that ta “Black Ghost” threw a horseshoe at his mother one night, making him an unusually substantial ghost! Perhaps, if one listened carefully, one could hear the rattle of the spurs of the officers, as they went up and down the old staircase!

Truth or fiction. Are there really ghosts or are these nothing more than tall tales? If you’re a doubter, perhaps we should organise a sleepover one dark moon evening…

A Kite spider’s web in the forest