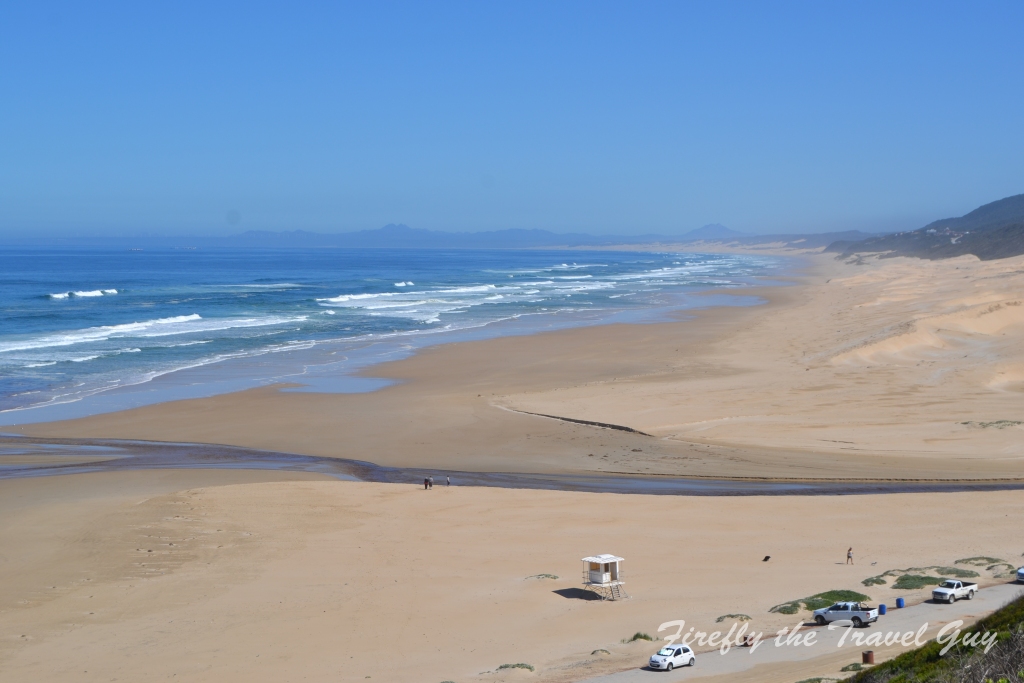 The Maitland River west of Port Elizabeth really isn’t much to write home about. It originates somewhere between the N2 and the sea so isn’t very long. Probably not even close to 20km in length. It flows down through Sleepy Hollow farm and then the Maitland Nature Reserve before the last little bit past the famous Maitland sand dune to the sea.

The river and nature reserve was named after General Sir Peregrine Maitland, GCB (6 July 1777 – 30 May 1854). He was a British soldier and colonial administrator as well as a first-class cricketer from 1798 to 1808. Sir Peregrine became Governor of the Cape Colony in 1844, but was removed during the Xhosa War that started in 1846.

I’m back… after a hiatus of 2 years

Stadium from the sea

The roads of Nieu-Bethesda