Skip to content
The Lost City at Sun City is a fantasy development which recreates an African themed lost city which was inhabited by an ancient civilization complete with ruins of lost temples, statues and carvings of animals, caves, lakes and much more. 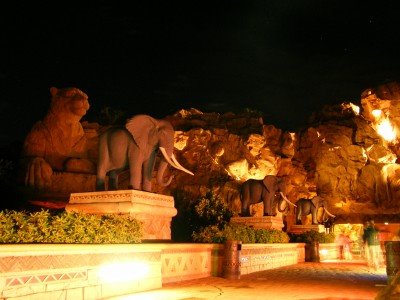 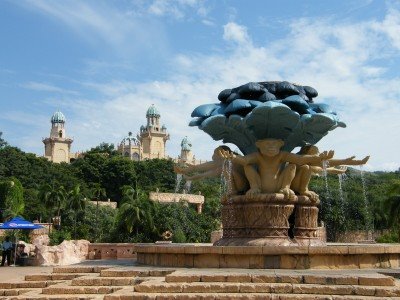 The Kong Gates open up on the Monkey Spring Plaza with magnificent view to the Palace of the Lost City in the background and the Valley of the Waves below. 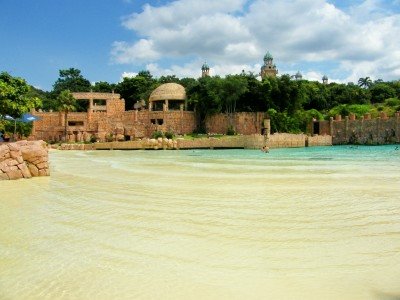 The Valley of the Waves is an awesome playground with a wave pool creating surfable wave washing onto the man made beach. Other activities in the valley includes several ault slides, tube rides and the Slide of Courage, a near vertical slide that will leave your heart (and stomach) in your throat. The Valley creates an amphitheatre of fun and relaxation.
Tags: North West Province, Sun City