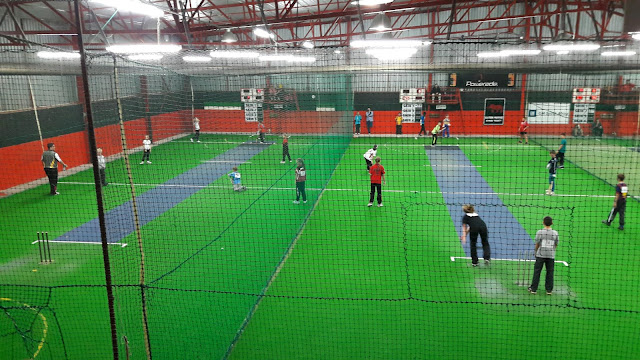 Drama Princess started playing Indoor Cricket at the Hunters Retreat Indoor Cricket Arena about two months ago and over the last two Sundays played in the EP junior trials.  The SA junior champs take place right here in Port Elizabeth in April next year with teams being selected to represent the province in the u10, u12, u14, u16 and u18 age groups.  For the junior teams there are no girls teams and the girls have to compete to get into the boys teams.  The advantage that the girls have though is that they are allowed to play in an age group team two years younger than they are which meant that Drama Princess was playing in the under 10 age group in the trials. 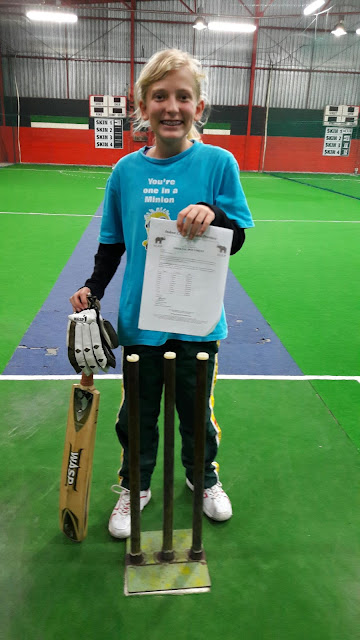 Although we really hoped and believed she would make the team, we didn’t really want to put our hearts on it just in case she didn’t so huge was our surprise when her name was called second when the EP Elephants A team was announced.  WOW, we are really proud of her.  Now to save up for the entrance fees and kit that needs to be bought.
Tags: family, sport

Citrus orchids in the Gamtoos Valley