Skip to content
Today I’m resuming my posts on Germany and over the next couple of days I will show the three cities I got to visit while visiting the country a while ago. The first is the city of Wurzburg which was my absolute favorite place out of the places we got to see in Germany. 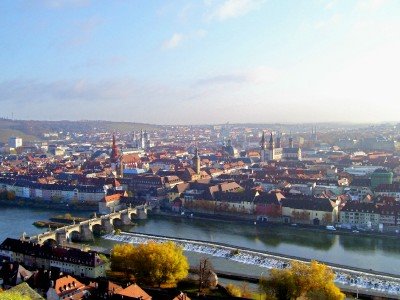 The city of Wurtzburg with a history 1300 years old is situated on both sides of the River Main and has about 130 000 inhabitants. The Capital of Franconia, the city has a big number of awesome historical buildings in can be found amid huge parks and wine covered hills. This pic was taken from the Fortress Marienberg on the hill overlooking the old town section. 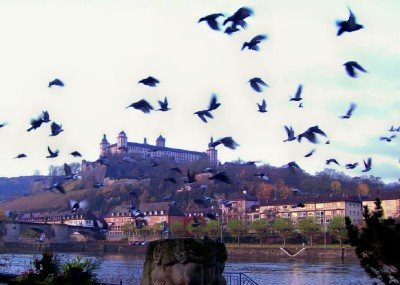 The Fortress Marienberg (where I took the pic featured in the Autumn Colours post the other day) can be found on the hill overlooking the city. The hill was originally fortified about 1000BC. The foundation of the fortress was laid in about 1200 and the fortress was rebuilt into a Renaissance palace in 1600. Being able to experience places with a history this old was one of the highlights of my trip. 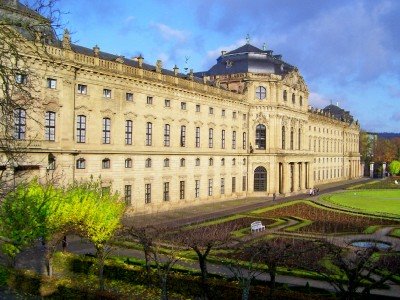 The Residence was the Princebishops’ palace and was built between 1720 and 1744. An UNESCO World Heritage Site, the palace is one of Europe’s most outstanding palaces. Behind the palace are massive gardens with fountains and features. Unfortunately we were there in autumn and the gardens had lost their flair by then, but it wasn’t very hard to imagine what it could look like in spring and summer.