Skip to content
Just beyond the Cascades Hotel in Sun City is a golfer’s paradise. The Gary Player Country Club is one of the country’s premier golf courses. 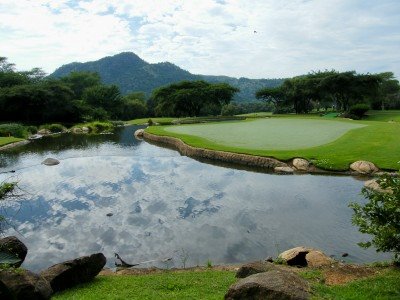 The course is one of the world’s longest golf courses and stretches over 7000 meters. It borders the Lost City golf course (also designed by Gary Player) as well as the Pilanesberg National Park. 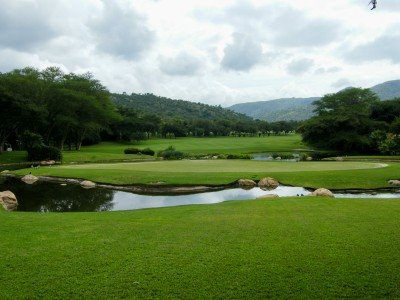 In 2008 Compleat Golfer awarded it the #1 position on their Top 10 Courses in South Africa list. It is home to the annual Nedbank Challenge (previously known as the Million Dollar Challenge), an invitation 12 player event which features some of the biggest names in world golf every year. 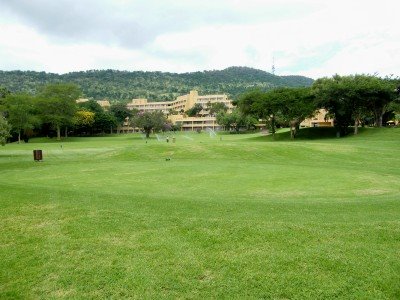 The clubhouse is situated between the Cascades Hotel and the Sun City Hotel (top). I did not get to play it (I don’t really play golf), but the bit I did see of it made me want to have a round to be able to say I did. Maybe one day.
Tags: North West Province, sport, Sun City

Check out my wings

Two bridges and a drift